The League of Women Voters of Philadelphia supports an equitable and flexible tax system for Philadelphia that includes public participation in the City’s budgeting process.   The League advocates for the adoption of multi-year budgeting for the City of Philadelphia.  It also supports a requirement that all City departments post their budgets online for public review prior to budget hearings before City Council.  In addition, the League supports programs that would ensure the efficient collection of taxes due to the city and the production of an adequate volume of revenue to safeguard the provision of basic City services.

The League of Women Voters of Pennsylvania does not have a specific position on state or local taxes. Member consensus approved a Municipal Government position in 1969. It was expanded in 1971 to assist local Leagues monitor and evaluate their local governments.

In 2007, LWVPA offered guidelines to local Leagues when considering a change to home rule. Among them was to ensure that any change would improve the efficiency of a local government with regard to tax equity, government operations and election of government offices.

The League of Women Voters of the United States supports adequate and flexible funding of federal government programs through a progressive, broad-based and equitable income tax system.

Group Discussion of “How To Be An Antiracist” 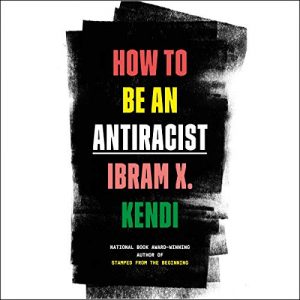